"A talented notable in the fast-emerging world of the nonfiction graphic novel,
with a handful of awards and some twenty graphic novels to his credit." - Professor Paul Buhle

THANKS FOR YOUR INTEREST, FOLKS. MAKING THESE BOOKS
IS VERY IMPORTANT TO ME
AND THE VARIOUS LOVELY ARTISTS I WORK WITH.

AND OUR BOOKS NEED YOU!

MOST RECENT BOOKS LISTED FIRST. PLEASE CLICK ON THE IMAGE TO GO
TO THE BOOK'S OWN PAGE

MORE TEXT INFO ABOUT SEAN AND HIS BOOKS IS BELOW

THE TOP LEFT SECTION OF THE SITE HAS OUR BOOKS UNDER THEIR OWN HEADINGS
​
​
"Sean's books have won various awards and he has been included in the list 10 Great Scottish Graphic Novel Creators by the Scottish Book Trust. He has written more than 40 books, published by a variety of US, UK and Japanese publishers and translated into 12 languages.

His books are of two broad types:
1. graphic novels of original stories and various books on social issues.
2. manga style books on Japanese history and culture.

He does comic books outside the normal superhero/fantasy brands, going into areas such as history, biography, drama, and social issues, often in collaboration with universities, charities and book publishers. In 2016 his book 'The Faceless Ghost' was nominated for an Eisner Award. In 2017 he became the first British person to receive an International Manga Award from the Japanese Government. In 2019 his book 'The Many Not the Few' was launched by the Labour Party leader in an event in the Houses of Parliament. In 2020 he received the Scottish Samurai Award from an association promoting connections between Japan and Scotland. In 2021 his book 'The Minamata Story' won a silver medal in the Freeman Book Awards of Columbia University.

Welcome to my web site, folks. As my grandfather used to say in Irish, 'Cead Mile Failte', a hundred thousand welcomes. Myself and the artists I work with appreciate your interest, comments - and for getting the books! We always need your support and interest.

I grew up in Scotland, from an Irish family, and it was my childhood dream to make comic books. Be careful what you wish for!

Now I live in Japan and I have written more than 40 graphic novels, comic books, manga on a variety of themes and published by US, UK and Japanese publishers. I have worked on these books with a wide diversity of artists, male and female, from several different countries. I am open for commissions for writing comic books, documentary scripts, youtube scripts on history, Japan, Scotland sociology, politics, music and various cultural subjects. I have also hosted and narrated several documentary films. I have also done many college presentations and online talks about my books and about manga and Japan. ​

​Please allow me a bit of showing off about our various awards...
​
I was the editor of the critically acclaimed AX: alternative manga (Top Shelf) , chosen as one of the ten best comic books of 2010 by Publishers Weekly, and placed number 2 in their critics poll of books of the year, behind only Chris Ware. It was also nominated for a Harvey Award, a long established award for comic books in the USA. My graphic novel version of the classic A Christmas Carol (with artists Mike Collins and David Roach) was in the Sunday Times 'Ten best books' list in 2008 and won the gold medal in the 2012 'Language Learner Literature Awards'. My visual adaptation of Sweeney Todd (with Declan Shalvey) won an award in the Stan Lee schools awards, 2013.

In 2015 our book Cold Mountain (with Akiko Shimojima) won an award in the 'China Animation and Comic Competition 12th Golden Dragon Award' (in the category of 'Best Overseas Comic'). In 2016 my book Lafcadio Hearn’s “The Faceless Ghost” and other Macabre Tales from Japan (with Michiru Morikawa) was placed in the '2016 Great Graphic Novels for Teens' recommended reading list of this important library association in the USA: YALSA (The Young Adult Library Services Association).  The book also received the Bronze Medal in the 2016 'Independent Publishers Book Awards', USA...and was nominated for a prestigious EISNER AWARD. At the end of 2016 our book, Secrets of the Ninja, got a medal in the '10th International Manga Award' 国際漫画賞 organised by the Japanese Ministry of Foreign Affairs 外務省. By chance I was the first British person to get one of these awards.

In 2018 our sociology type book Portraits of Violence received a medal in the 2018 'Independent Publishers Book Awards', graphic novel category. In 2019 our book The Many Not the Few was launched by the Labour Party leader in a special event in the Houses of Parliament. Presumably the first time that has ever happened with a comic book? In 2020 I received the Scottish Samurai Award from an association promoting connections between Japan and Scotland. Our book The Minamata Story: an Eco Tragedy got the Silver Medal in the 2021 Freeman Book Awards, of Columbia University, for books about Asia. And won a Skipping Stones awards in 2022, in the 'Nature and Ecology' books section.

My strip with Michiru Morikawa about the 2011 Japanese Tsunami was the first comic ever featured in the Asia Literary Review, and my books Musashi and The Book of Five Rings (with Chie Kutsuwada) are the only two manga in the Freer Gallery of the Smithsonian Museum. In 2014 I was, to my surprise, included in the list '10 Great Scottish Graphic Novel Creators' by the Scottish Book Trust ('Scotland's leading agency for the promotion of literature, reading and writing'). I was especially pleased to be right next to my old childhood favourite 'Oor Wullie'. I hope Wullie will forgive me for all the showing off here.

I've given many talks on comic books and manga in the USA, UK, Thailand, Sweden and Japan. I've received grants from the Arts Council, the Society of Authors and the Great Britain Sasakawa Foundation in support of my work. As to my education - I studied Sociology and Psychology in Glasgow Caledonian University, then took a Masters in Social Anthropology in Edinburgh University (hope they don't want it back!), finally qualifying as a college lecturer in those subjects at the University of London (UCL). My ideal job title, via the 1836 book Sartor Resartus would be: "Professor of Things in General". However, perhaps foolishly, rather than pursue an academic career I decided to focus on writing instead.

What we see here are the products of that effort.

Myself and the artists I work with appreciate your interest, comments, and for getting the books! We always need your support and interest.

Get my books here
My books can be bought (or nicked if you're feeling adventurous) from all good book shops and also on this amazon page:
http://www.amazon.com/Se%C3%A1n-Michael-Wilson/e/B003W2PMXI/ref=ntt_dp_epwbk_0

Or with free delivery from the Book Depository:
https://www.bookdepository.com/search?searchTerm=Sean%20Michael%20Wilson

Social Media Links
​
Hi folks! My various social media can be seen on this handy link. Feel free to add me and say hello on any of these. Our lovely books welcome your interest and support:
linktr.ee/seanmichaelwilson
​
Facebook, the page about my books there is:
https://www.facebook.com/Sean-Michael-Wilsons-Books-226026697451836/​

​Have a look at my other site, Radical Fun, for various newspaper articles I've written
As well as this main web site for my books I also have a website which is for various articles on culture, history, politics, etc that I have written for newspapers such as The Japan Times, The Herald Scotland, PRI radio in the USA, web sites and special pieces just on that site:
​
http://radicalfun.weebly.com 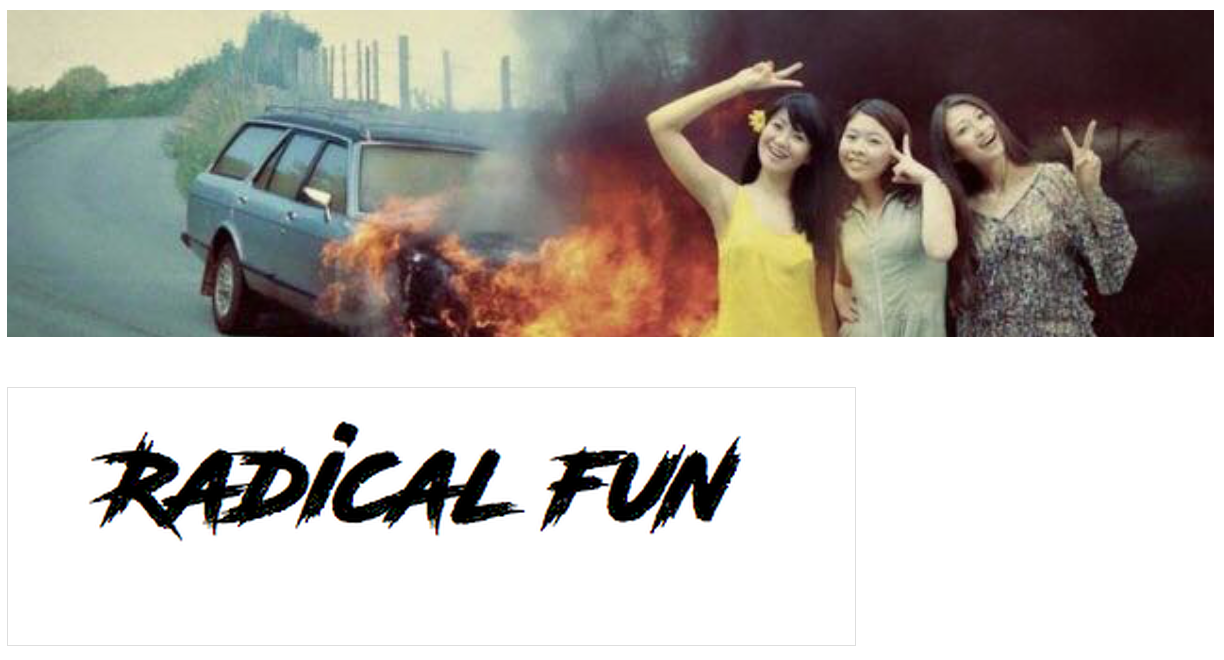