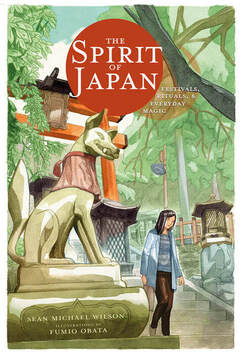 This a non-fiction text book, not a comic book - but has 20 lovely colour illustrations by Fumio Obata. ​​

AN INTRODUCTION TO EVERYDAY JAPANESE RITUALS AND SPIRITUAL PRACTICES.
​Japan is sometimes called a ‘non-religious’ country, but this cliché is simply not true! If we look closer, we find that spirits, demons and magic are woven into the fabric of Japanese folklore and their effigies still populate roadsides and rituals to this day.

Japan is alive with magical festivals, practices and rituals – from marking the liminal new year with the burning of last year’s possessions, to smiling at the return of spring in the cherry blossoms. Greeting new life, making offerings to the old and banishing demons with the hurl of a soybean are all examples of intriguing Japanese traditions.
Many of these cultural practices are seen as mundane or normal, but they each express something sublime and numinous. Japanese rituals perform a powerful role in helping people deal with nature, time, seasons, aging and death – bringing a bit of everyday magic into everyday lives.

The Spirit of Japan is an accessible introduction to Japanese spiritual practice, perfect for those who are curious about spirituality or Japanese culture and would like to know more.

The book can be pre-ordered from the publisher and will later be available via amazon and groovy bookstores:
​
The Spirit of Japan - Liminal 11

Below are pages from the book, from various chapters 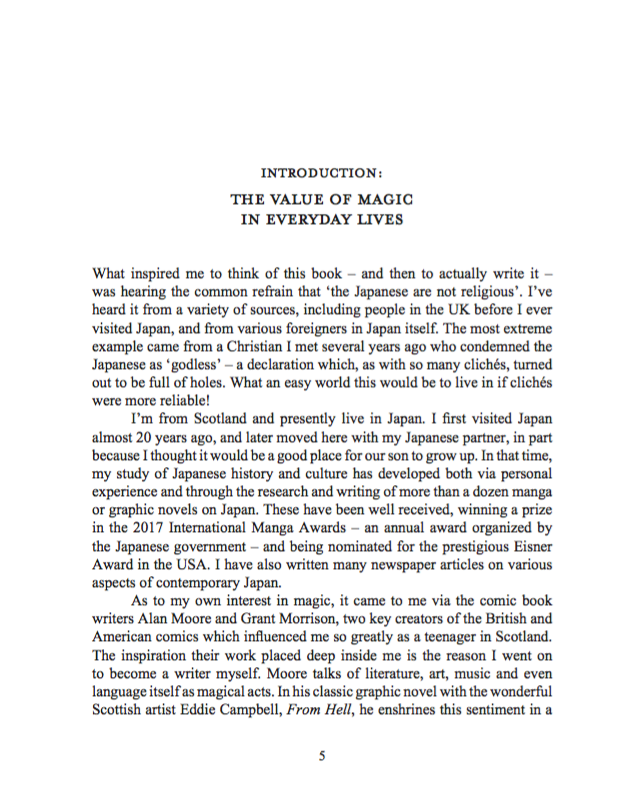 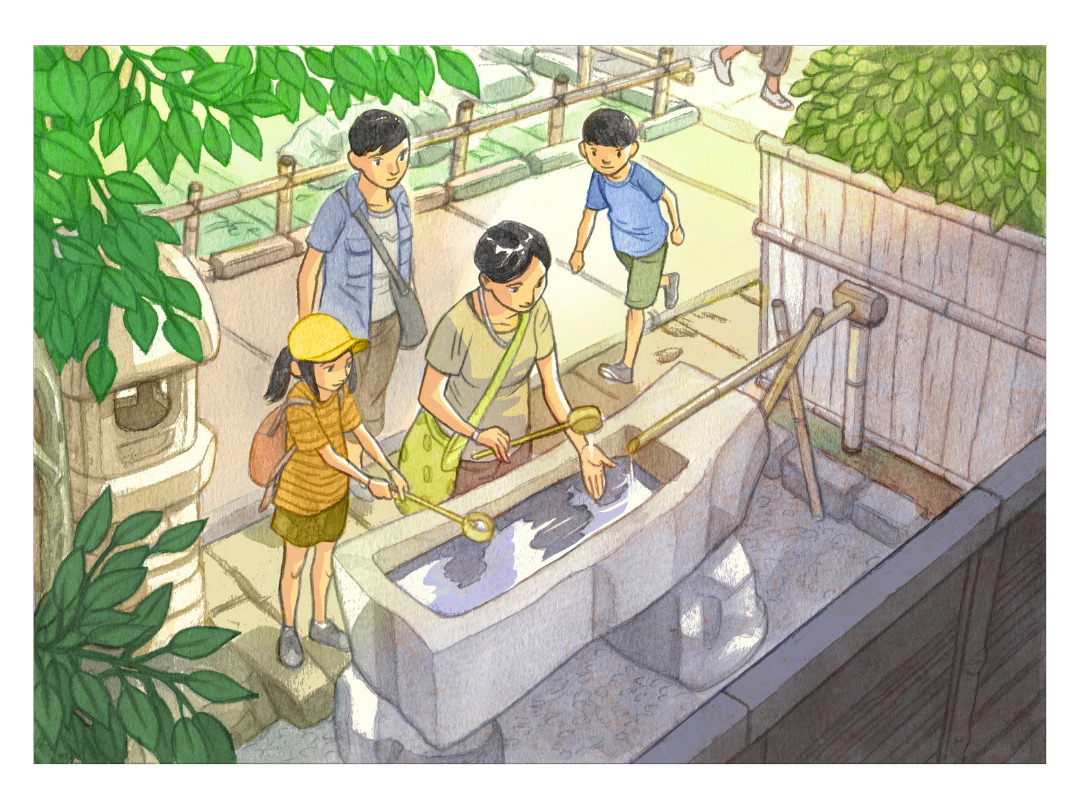 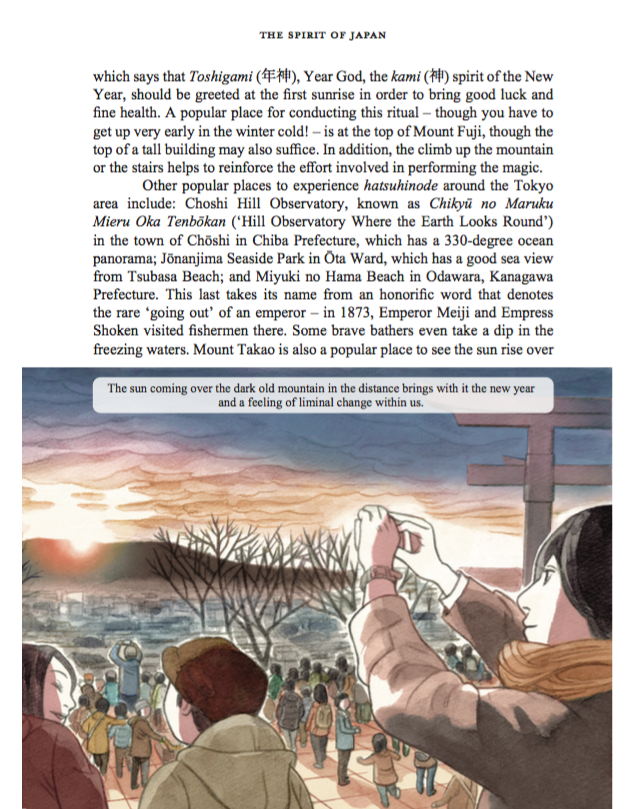 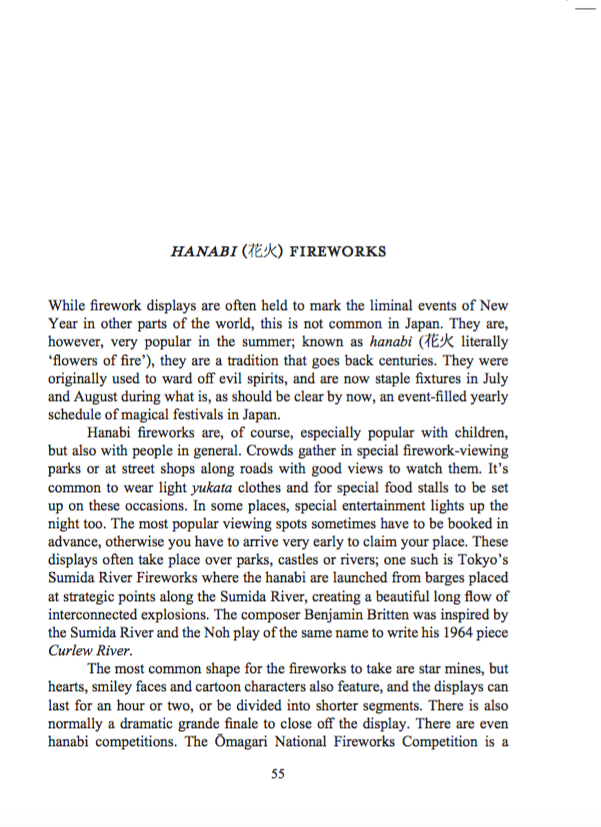 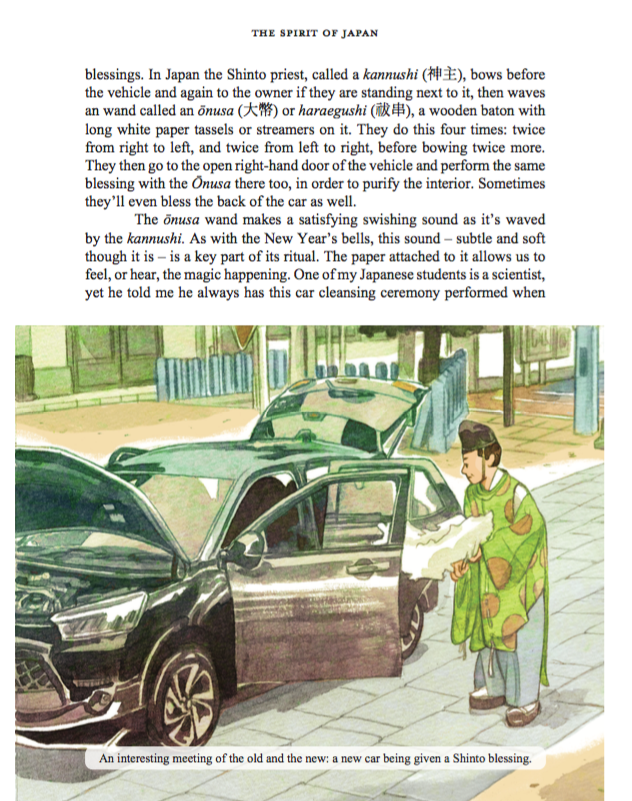 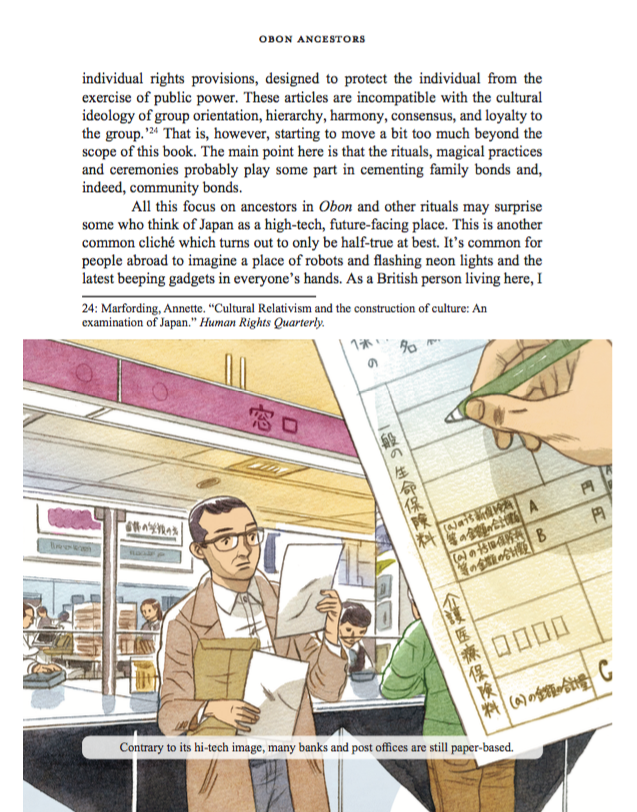 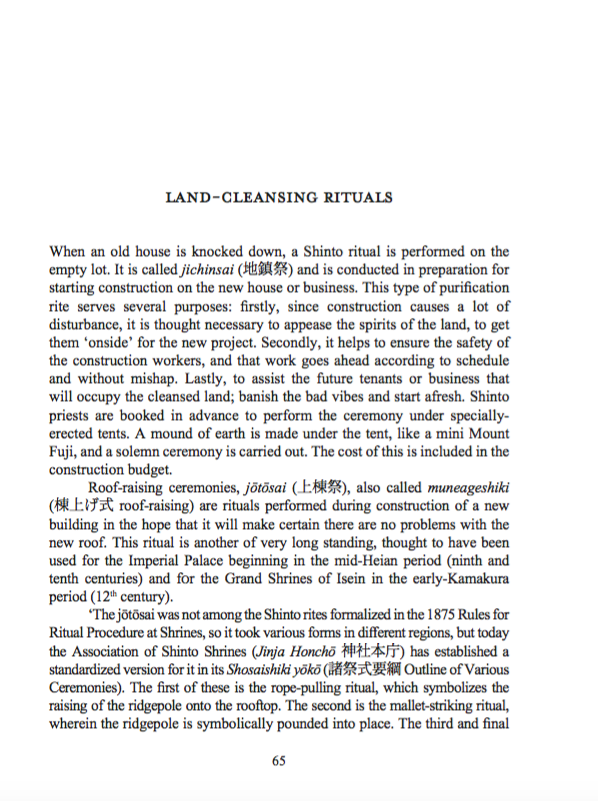 And a nice little bit of magical coincidence: while writing the book I gave a lecture in Bangkok. During the day I was doing a bit of writing for the Spirit of Japan book, which was called at that time 'Everyday Magic'. I looked across the street and saw that the shop directly on the opposite side of the road was called 'Magic Everyday'.
Nice! 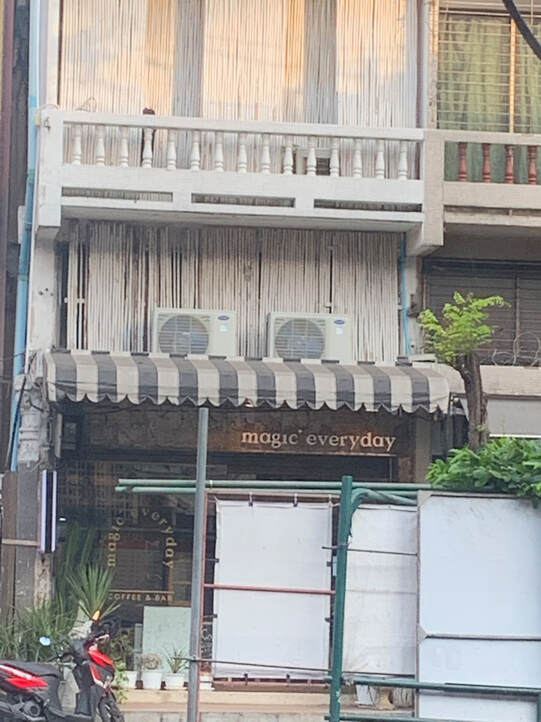 ​I love delving into the history, beliefs, and traditions of other countries and cultures so I personally found ‘The Spirit of Japan – Festivals, Rituals & Everyday Magic’ to be rather a good read and would certainly recommend this book to those who would be interested in learning about alternative beliefs, cultures, religions, traditions and such-like as it is hugely informative and also very interesting!"
- Review from Rachel Swirl