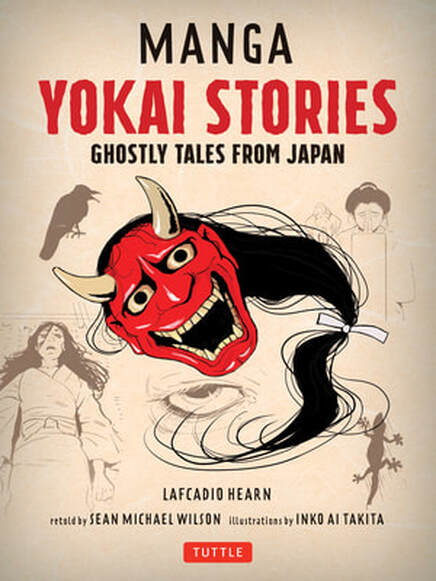 Review"[Lafcadio Hearn] is today considered one of the first authors to bring Japanese ghost stories to the West. In this collection are seven of those stories—some tragic, some with a hint of comedy, and some downright creepy." --TheRoarbots.com

"The various myths and folk tales, depicted in semi-realistic manga style, are fascinating both as glimpses into Japanese culture and as an exploration of universal human fears." --Star Tribune

"Sean Michael Wilson succeeds in his mission of retelling these stories, creepiness and all, and adapting them into an easy-to-digest manga form…an attractive starting point for readers who want to explore old-fashioned Japanese horror." --Otaku USA --This text refers to the paperback edition.​ 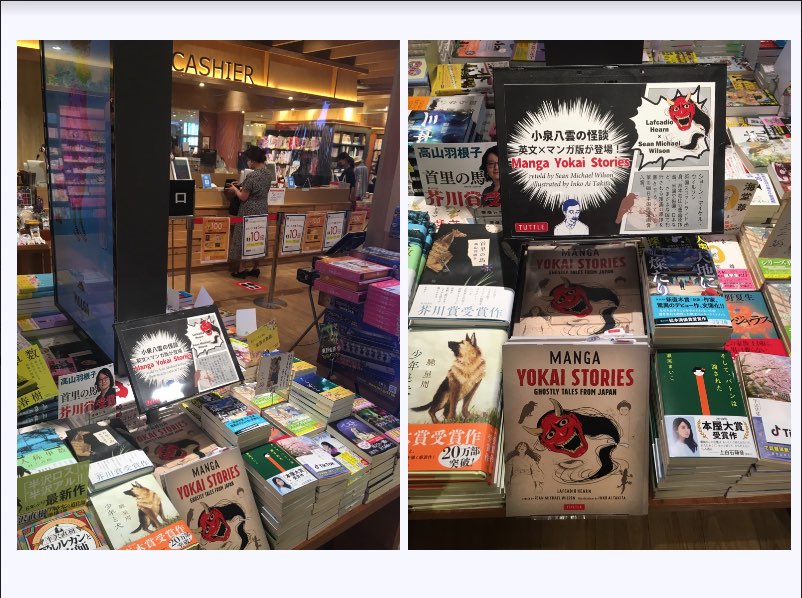