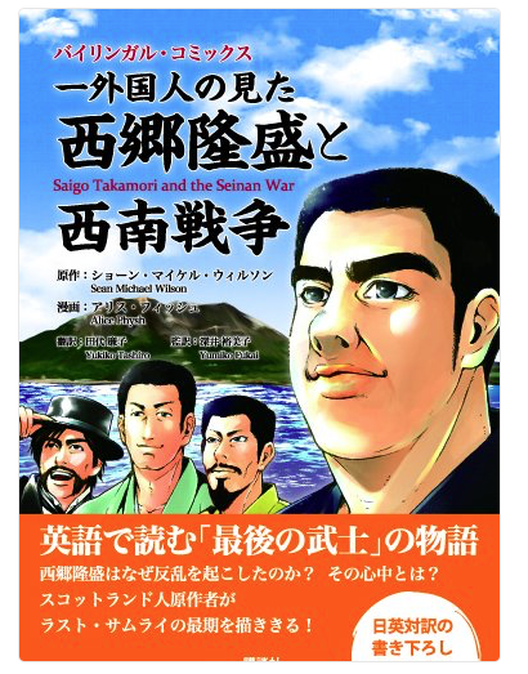 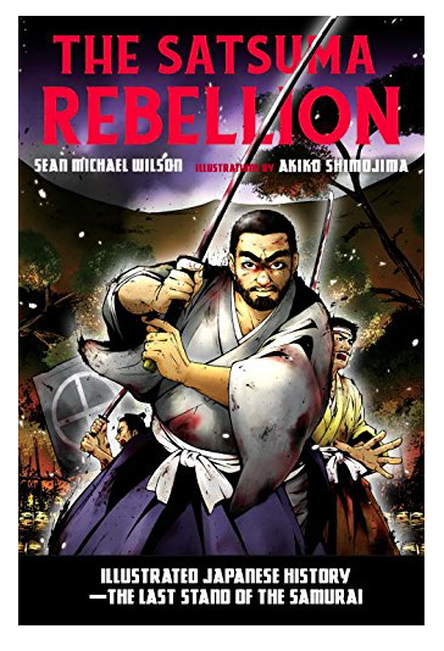 A gripping graphic novel describing the uprising of 1877, when the old style samurai were crushed in a bloody conflict with the imperial army that ended samurai power in Japan

Award-winning comic book writer Sean Michael Wilson and acclaimed manga artist Akiko Shimojima team up to tell the riveting story that changed the face of modern Japan. Depicting thrilling scenes of battles, gunships, castle sieges, and the samurais' heroic last stand, this book portrays the bloody uprising of 1877, when Satsuma rebels, led by the infamous Saigo Takamori, fought enforced modernization by the Meiji Japanese government. Their crushing defeat by the imperial army ended their power once and for all and ushered in an era of modern technology and western military methods. Wilson's thrilling narrative and Shimojima's striking images convey both the drama of these events and the importance of the historical moment. Historically accurate and with an easy-to-read format, The Satsuma Rebellion is Volume 2 in the Illustrated Japanese History series that began with Black Ships.
​
​www.amazon.com/gp/product/B0776J4NBK/ref=dbs_a_def_rwt_bibl_vppi_i16