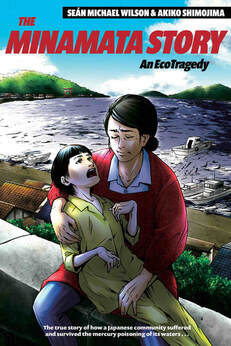 A powerful graphic novel /manga that tells the story of "Minamata disease," a debilitating and sometimes fatal condition caused by the Chisso chemical factory's careless release of methylmercury into the waters of the coastal community of Minamata in southern Japan. First identified in 1956, it became a hot topic in Japan in the 1970s and 80s, growing into an iconic struggle between people versus corporations and government agencies.

The event is also the subject of the 2020 Andrew Levitas directed Johnny Depp film, Minamata.

This struggle is relevant today, not simply because many people are still living with the disease but also because, in this time of growing concern over the safety of our environment--viz. Flint, Michigan--Minamata gives us as a very moving example of such human-caused environmental disasters and what we can do about them.

​There is a prize called the FREEMAN BOOK AWARD in the USA, organised by Columbia University and the National Consortium for Teaching about Asia, which gives awards every year for books about asia. Our Minamata Story book got the silver medal 'honourable mention' award in the 'High School Literature (Graphic)' type category, 2021.

Get the ebook on AMAZON

Or at the PUBLISHER 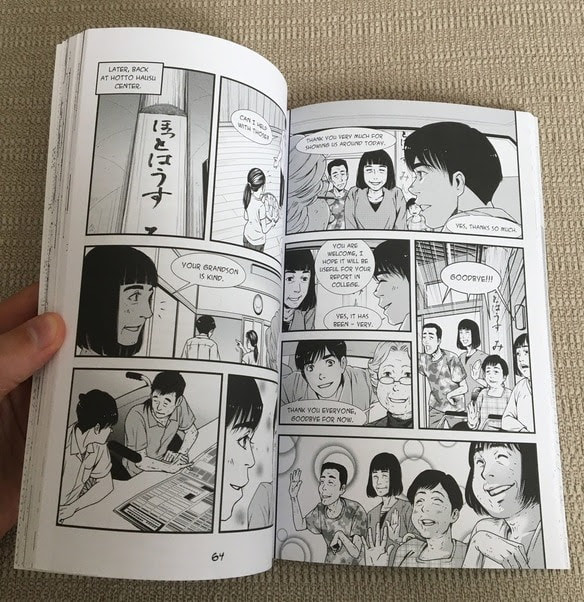