Sean has books out with several publishers in the UK, USA and Japan.
Here is basic info about them. Click on the visuals to go to their web sites:
​

​New Internationalist a non-profit, media co-operative, based in Oxford, UK, founded in 1973. The world's leading independent publisher of magazines and books on politics, global justice and equality. They merged with Myriad Editions recently, which is good for both in various ways.

Sean's books with them include: The Many Not the Few, Fight the Power, Goodbye God? and Portraits of Violence.

​Shambhala Publications is an independent company based in Boulder, Colorado, founded in 1969. ​It specializes in "books that present creative and conscious ways of transforming the individual, the society, and the planet".Many of its titles deal with Buddhism, religion and philosophy.

Sean's books with them are the only graphic novels they do, eight books so far, such as: The Book of Five Rings, Bushido, Cold Mountain and The 47 Ronin

​Kodansha Ltd. is the largest Japanese publishing company, headquartered in Bunkyō, Tokyo, Japan. Sean's books with them include: Hagakure, Yakuza Moon, 忠臣蔵 (The 47 Ronin ) and 西郷隆盛と西南戦争(Saigo Takamori and the Seinan War). 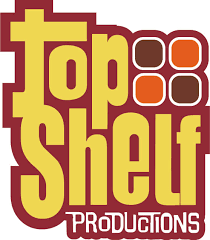 ​Top Shelf Productions is an American publishing company founded in 1997.  Now an imprint of IDW Publishing.

Sean's books with them are: AX: alternative manga and Cigarette Girl 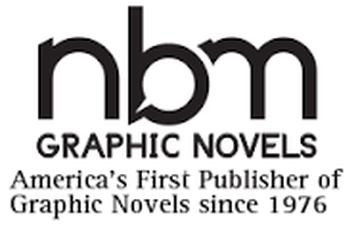 NBM is a critically acclaimed graphic novel publisher showcasing the diversity of comics from North America and Europe, founding in 1976.

North Atlantic Books is a non-profit, independent publisher based in Berkeley, CA, emphasizing alternative health and nutrition, martial arts, meditation, and books on spirituality. They also have a small range of award winning graphic novels.

Sean's books with them include: Secrets of the Ninja, The Black Ships and The Satsuma Rebellion. 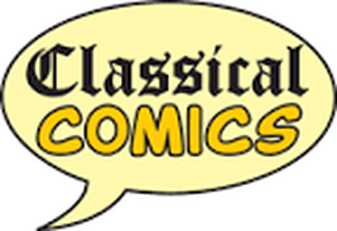 ​Classical Comics is a British publisher of graphic novel adaptations of the great works of literature, including Shakespeare, Charlotte Brontë and Dickens.

Sean's books with them are: A Christmas Carol, Wuthering Heights, A Canterville Ghost and Sweeney Todd.