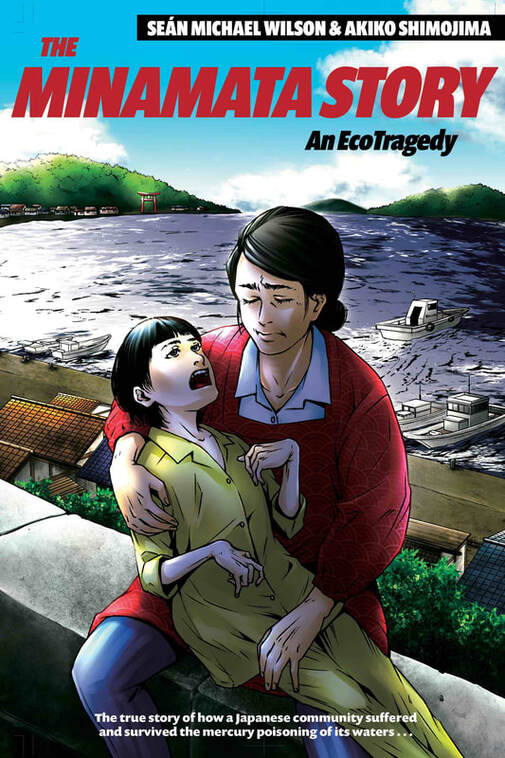 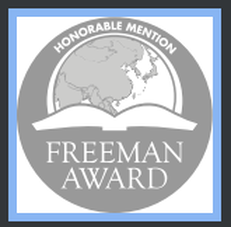 ​A true story of environmental damage and deeply moving personal tragedy in Japan due to miss-management and cover up.

A graphic novel /manga on ‘Minamata disease’, which looks at the devastating effect of mercury poisoning by chemical company of coastal communities of Japan, especially the fishing village of Minamata. Following the college research of a young student, Tomi, and his grandmother we discover a tale of corporations evading responsibility, government cover ups and the very moving story of the local people who suffered the consequences with bitterness, pain but with deep strength and courage. With the recent news that the Japanese government is planning to release Tokyo Electric Power Company Fukushima Daiichi nuclear waste into the sea this story about the tragedy of Minamata's poison sea has renewed importance.

​From the respected publisher of Asia related books Stonebridge Press

Get it on Amazon:
www.amazon.com/Minamata-Story-Sean-Michael-Wilson/dp/1611720567

Or direct from the PUBLISHER 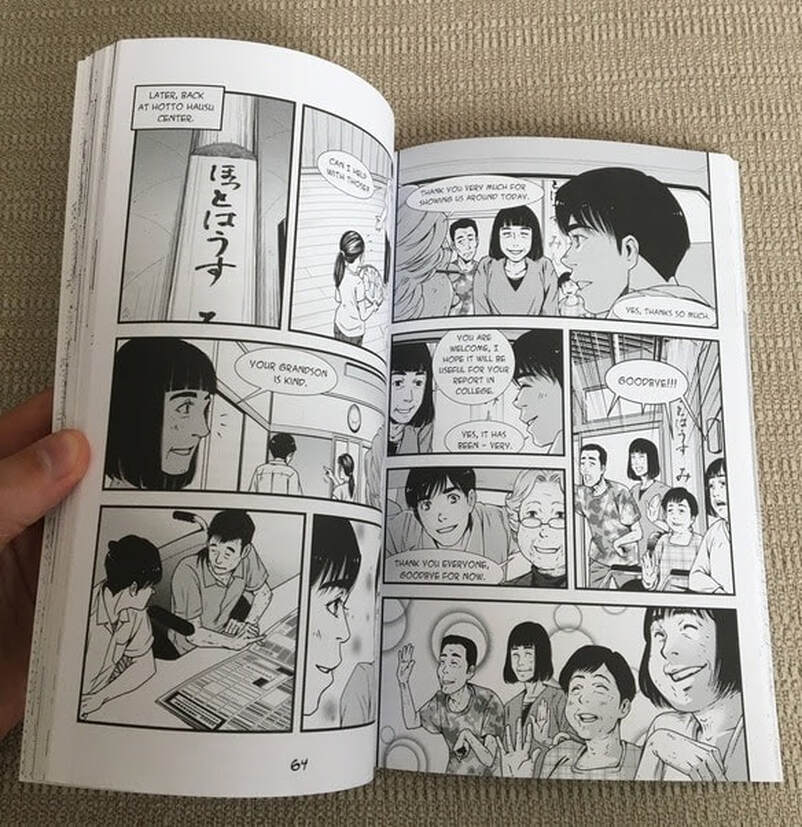 Happy to say that the book just got an award.

There is a prize called the FREEMAN BOOK AWARD in the USA, organised by Columbia University and the National Consortium for Teaching about Asia, which gives awards every year for books about asia. Our Minamata Story book got the silver medal 'honourable mention' award in the 'High School Literature (Graphic)' type category, 2021. 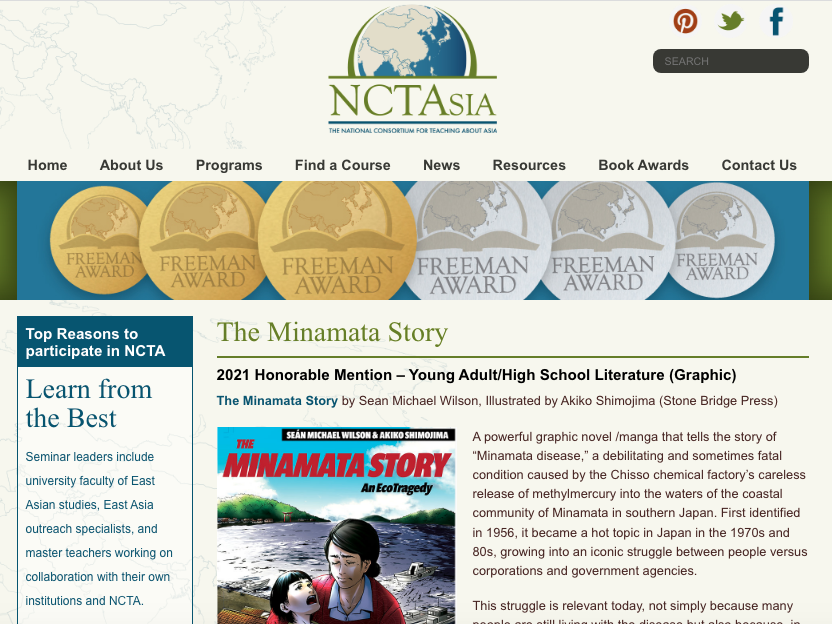 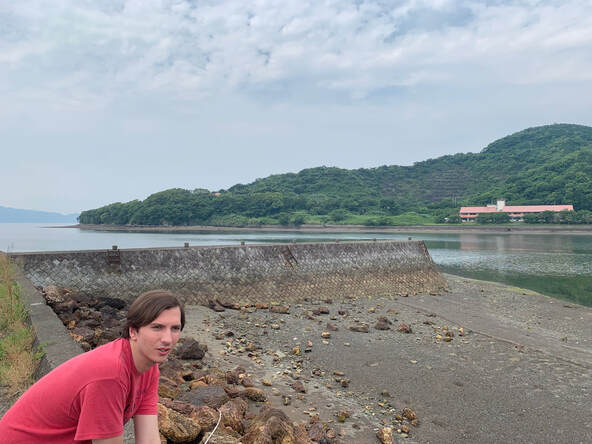 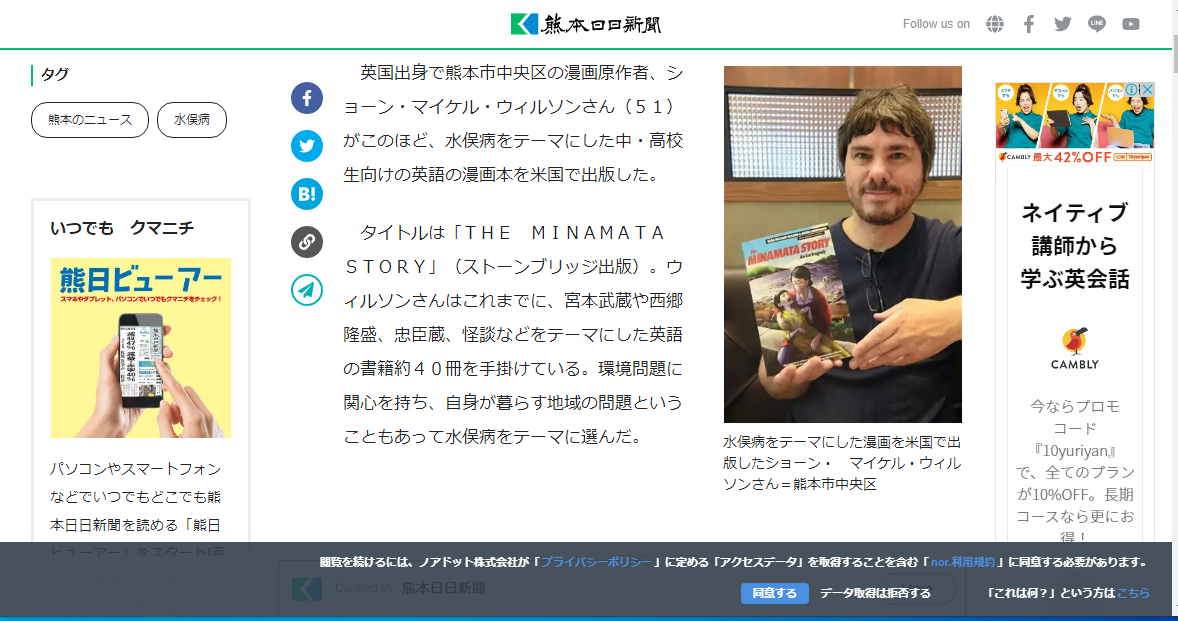 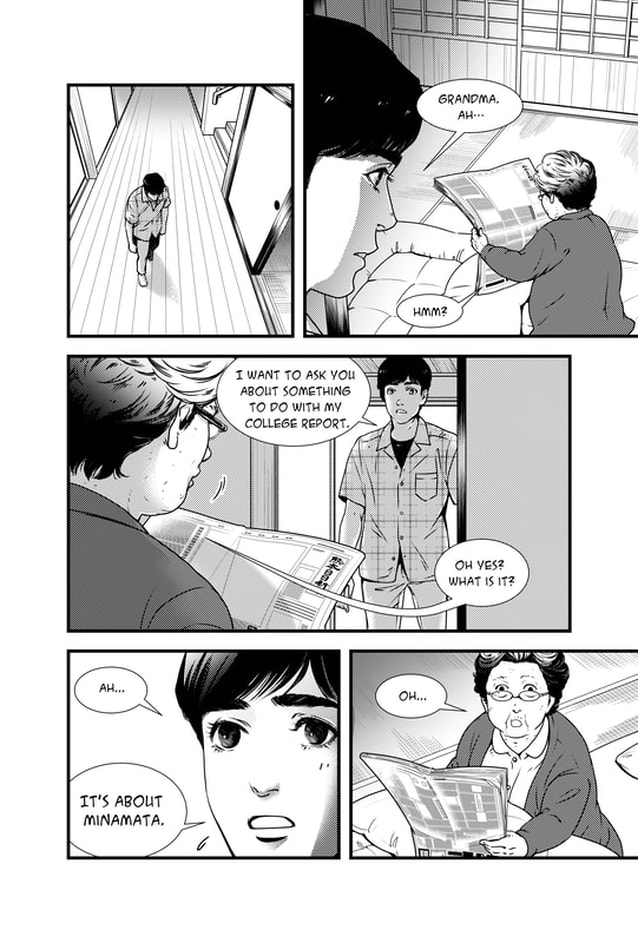 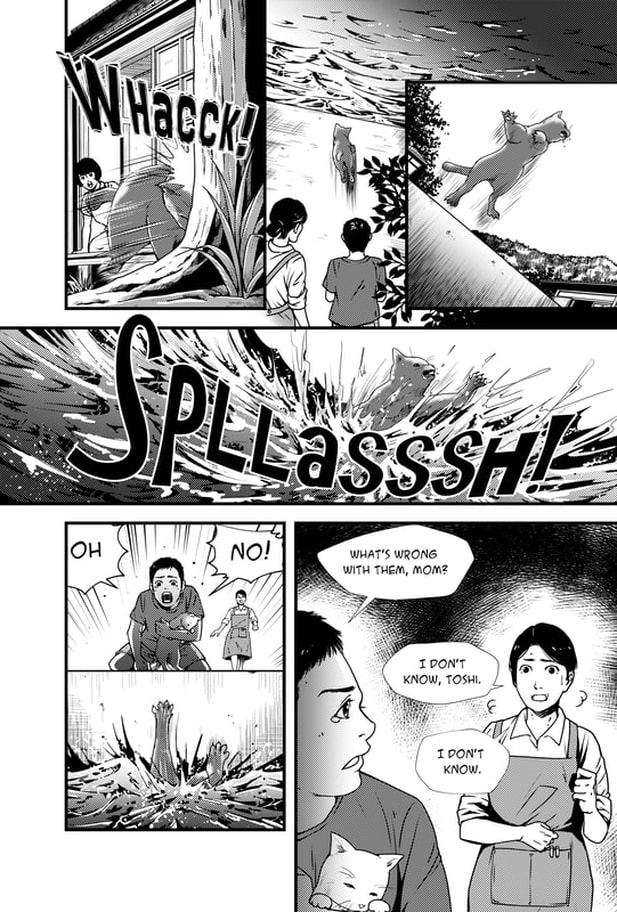 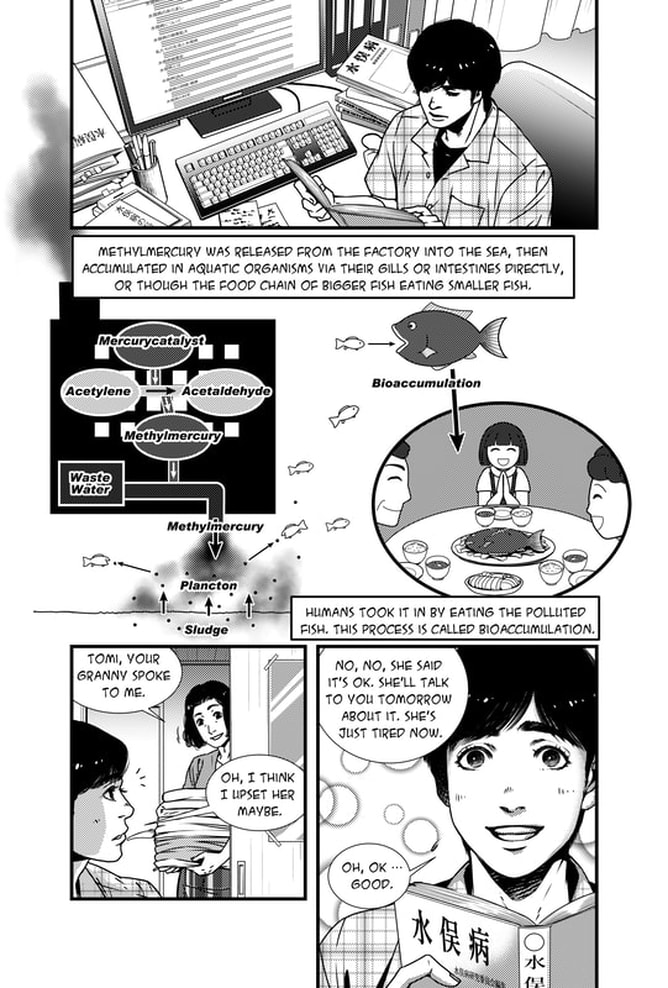 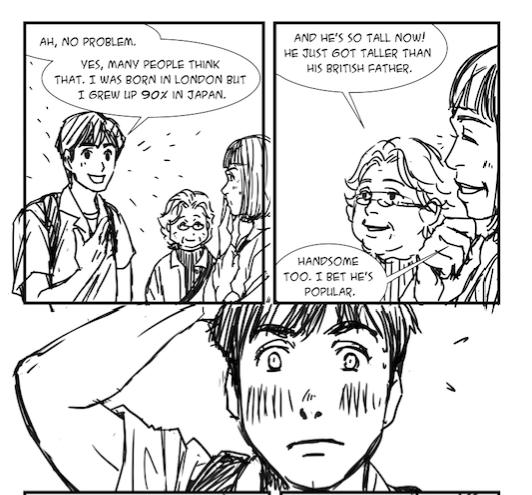 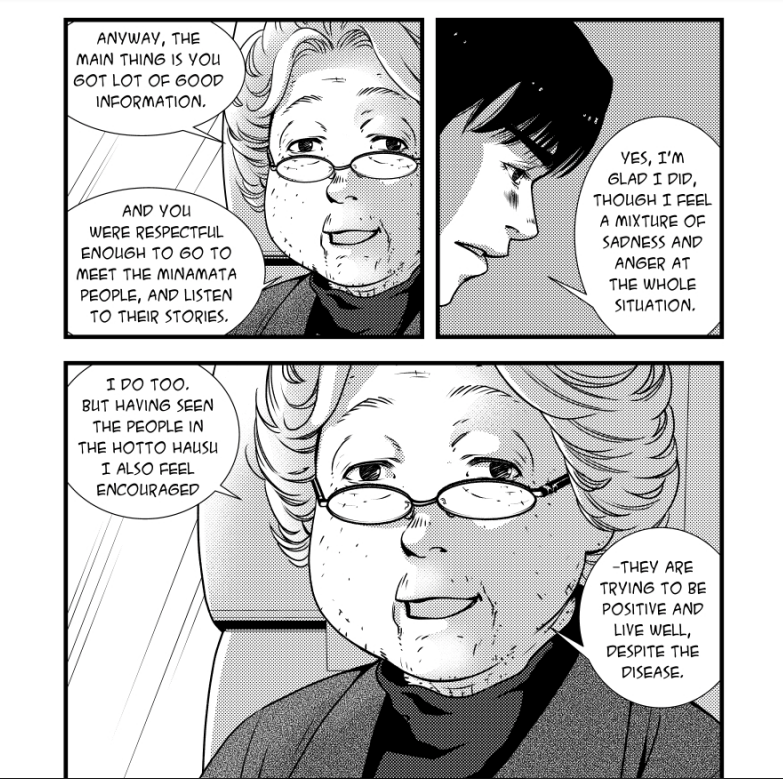 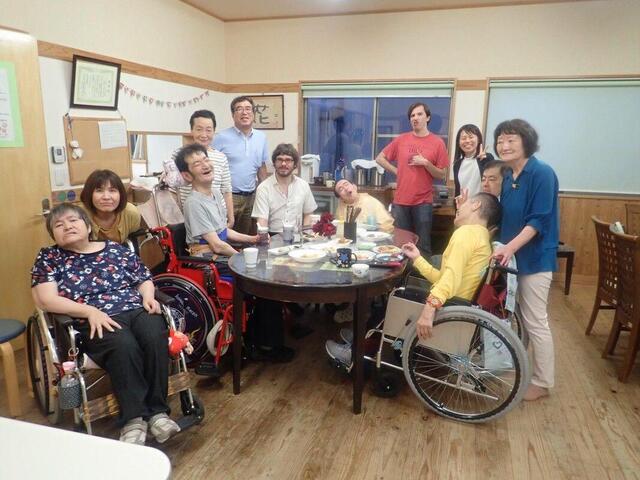 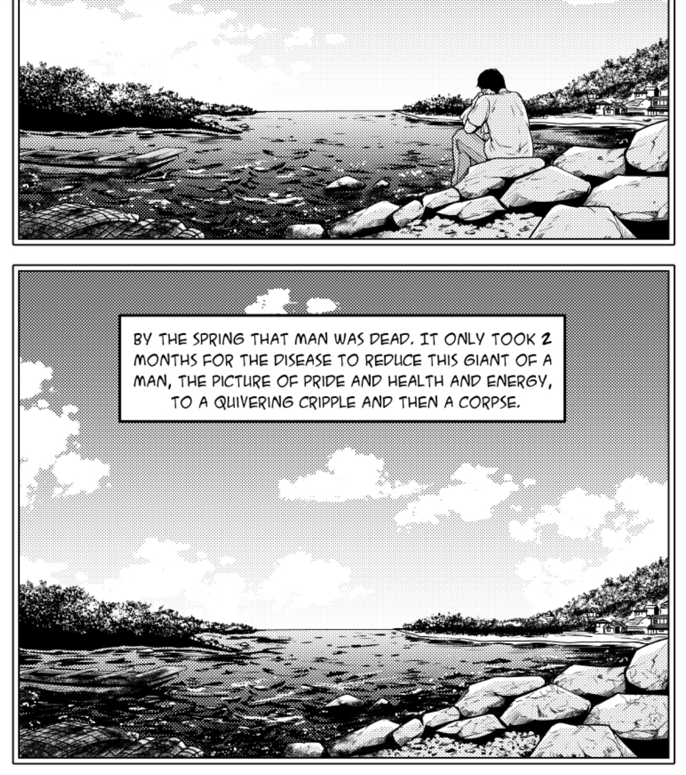 "This book was interesting in the sense that this is a piece of history I had never heard about. I know that situations like this are/were far from uncommon, but it's a part of history that is skimmed over.

Some parts of this book can be incredibly upsetting with depictions of Miamata Disease both in humans and in cats.

This book at it's core is a call to action, that if we let it, these types of things will be brushed under the rug. That corporations like Chisso, do not really care about the impact they have on the enviroment or people. That it is up to us in the end to speak up and hold them accountable."
- Sam Beinlich, Netgalley Rating: 4 out of 5 stars


"Well good golly...that was quite extremely educational like before I read this book and of course, knowing the Japanese government planning to dump the Fukushima waste in the ocean, I thought Japan were sensible enough in keeping their waters clean. Turns out it wasn’t the case at all.. Of course we have to thank Chisso Corporation who made the fishermen and their families (including animals) lose their livelihoods from the disease (not everyone from the company is to blame but mostly the particular people who have caused this mess).

I really liked how the author added people’s real life stories into the university guys (sorry don’t know the name) journey along with his grandmother who experienced this awful situation as a young girl. It’s honestly so heartbreaking to see what people went through like I can’t imagine how challenging it was to lose their speech a bit and being bullied for it!
​
Again I’ve learned quite a lot on the Minamata disease, it’s something everyone should take a look at!"
- ​G O, Netgalley Rating: 4 out of 5 stars


"I didn't expect to connect with this material the way I did. I very rarely read non fiction and I knew nothing of Minamata disease before picking this up. Being presented as manga was a smart choice; it's the reason I decided to read The Minamata Story and it's a very Japanese way to present important history.

Tomi, a British Japanese student misses out on his chance to present an assignment on the Fukushima Disaster and is instead assigned Minamata Disease, to his disappointment. Once Tomi learns that his family is much closer to the disease than he knew he becomes heavily invested in researching and producing the best paper he can.

The experience leads Tomi to connect with his family in new ways and to question the passive nature of the Japanese culture. Countries around the world are protesting the harm being done to the people and the environment eg. The Flint Water Crisis and Dakota Access Pipeline protests. The Japanese don't and Tomi begins to question his responsibility as a young man living in Japan. I didn't know that Japan is planning to release Fukushima waste into the ocean and I wonder how the horrors of Minamata have been so easily forgotten or ignored.

Thank you to the authors for a history lesson I needed and thank you for presenting it in such an engaging and memorable way."
​- Leesa Burns, Netgalley Rating: 4 out of 5 stars

Our book was part of an exhibition in Sicily, and will go on tour to various schools around Italy.
​"The first collective exhibition "Anthropocene .. or we can save our planet" was inaugurated on Wednesday 27 April, in Barcellona Pozzo di gotto (Sicily, Italy). Among the international works, the 100x70 cm panel dedicated to the graphic novel "Minimata Story" by Sean Michael Wilson and Akiko Shimojima stood out." 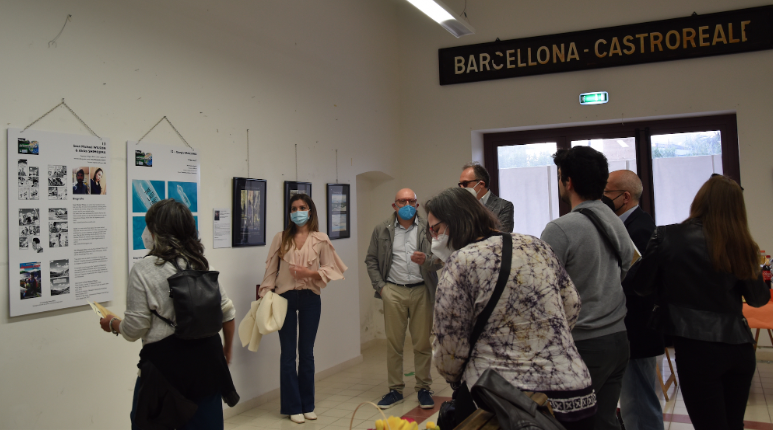 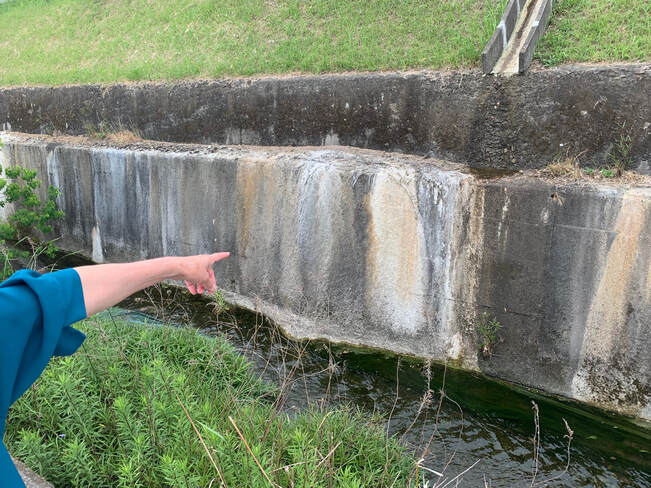 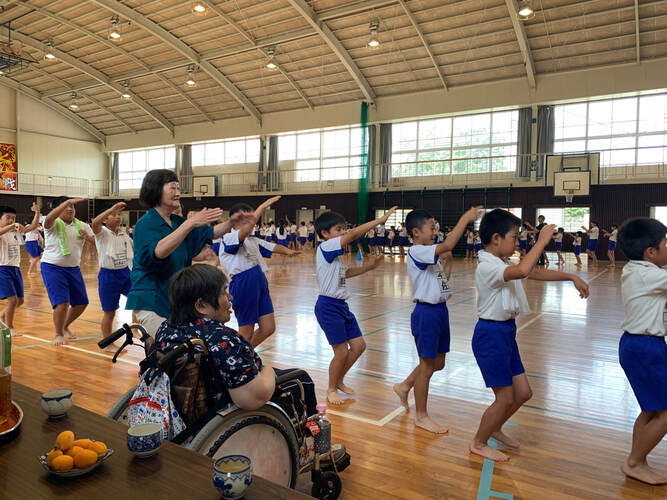 From the Press Release:

Our book is included in an exhibition and touring educational program in Italy: 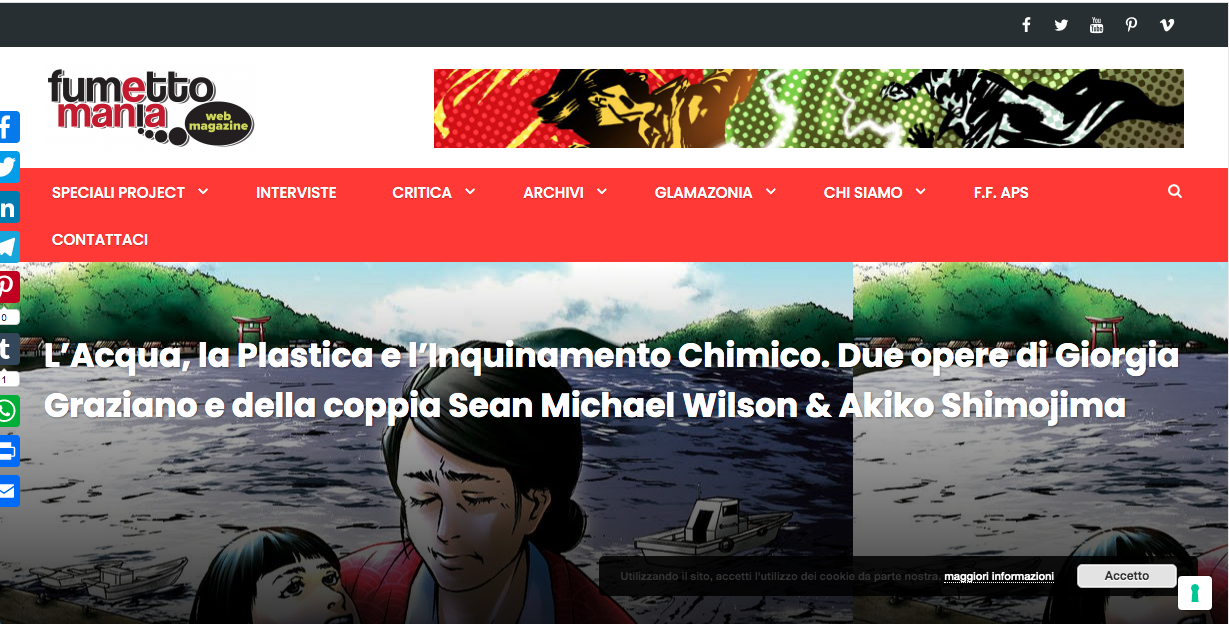