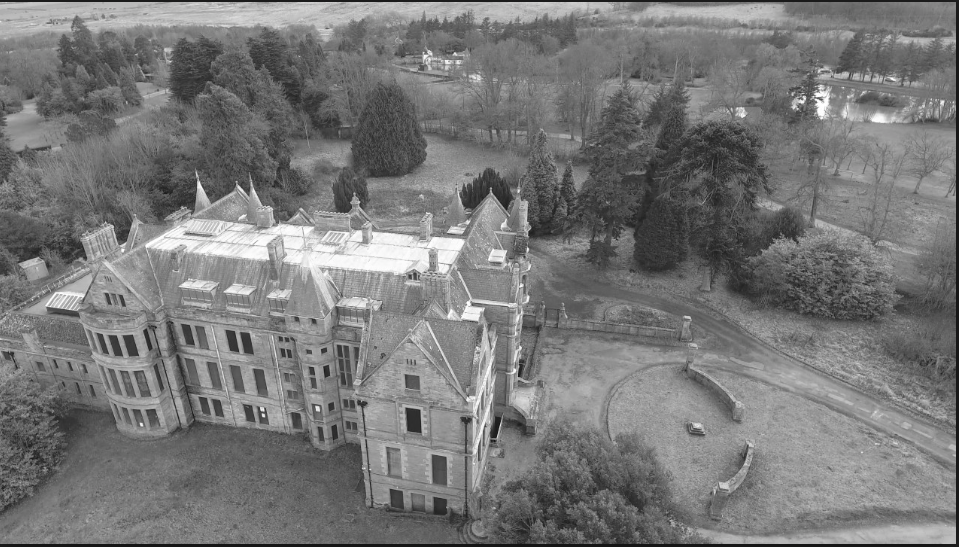 Where I was born

The hospital in which I was born - called Craigtoun Maternity Hospital in St Andrews, Fife, Scotland. Down the road from the famous ‘home of golf’, St Andrews Links. A rather grand, beautiful and somewhat mysterious place!

I was born in winter and that night my mother looked out the window and saw a fox walking in the snow on these grounds.

“The estate was established in 1695 for General Robert Melville of Strathkinness. The house and grounds remained in the Melville ownership until the beginning of the 20th century; in 1901 the new owner, Dr James Younger, commissioned Paul W Waterhouse to design a new mansion and to landscape the park once again. The Melville’s later decided to sell the house and grounds over to (what was then) Fife County Council in 1947.

Fife County Council quickly decided to change the name of the estate back to Craigtoun and the grounds were established as Craigtoun Country Park. The mansion became a Maternity Hospital until 1992 when it was shut down. Since the closure of the hospital it was bought over by a company who began work on making the hospital into a golf and spa resort.”

It seems to still be abandoned now, with lots of eerie rooms full of old hospital equipment scattered around covered in moss. A good place for a horror movie! 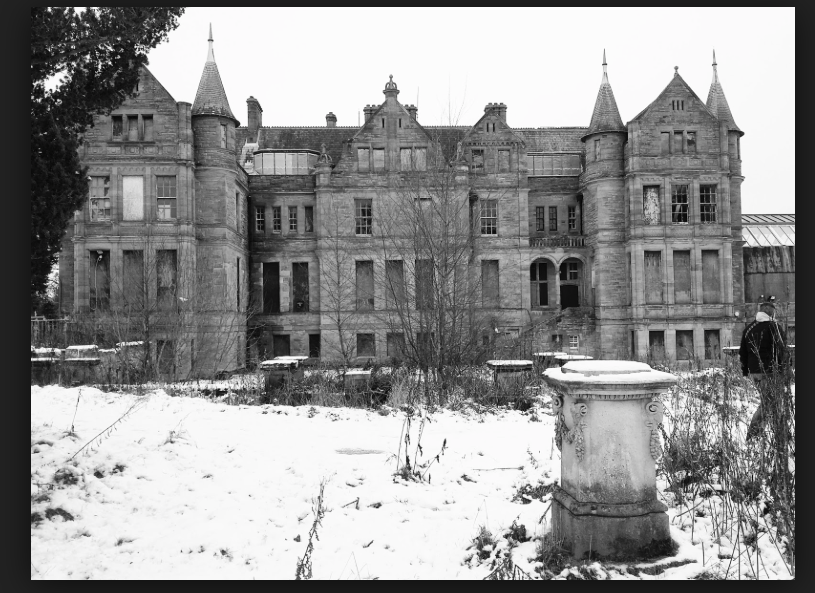 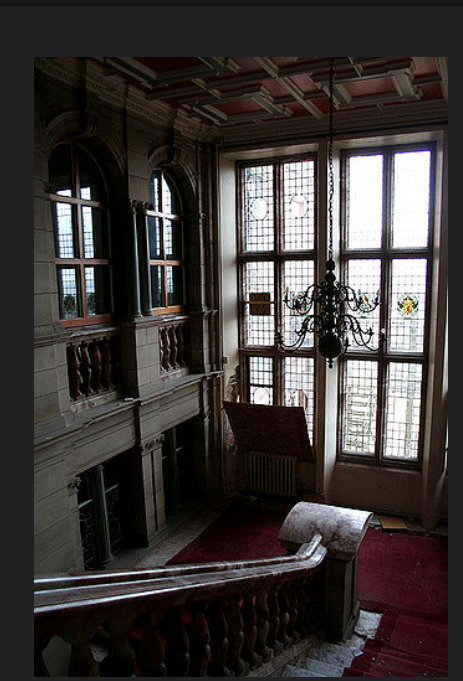 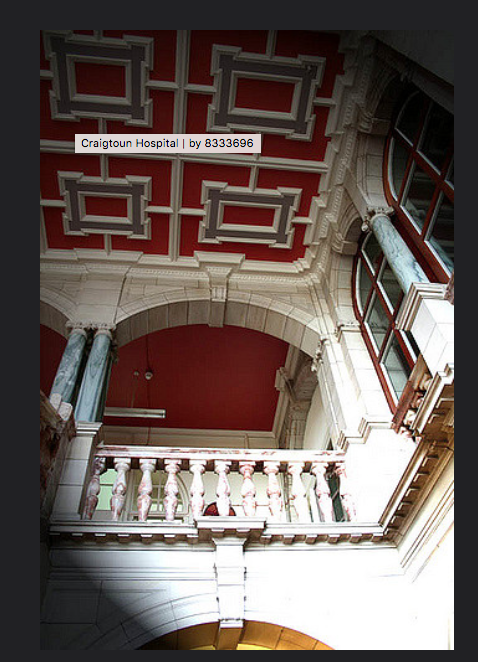 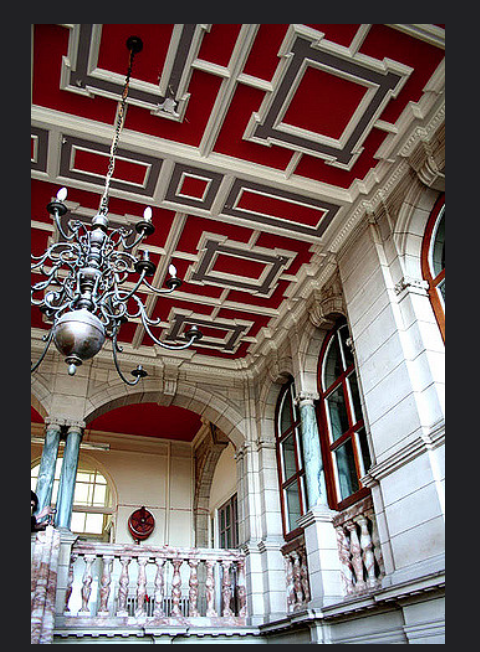 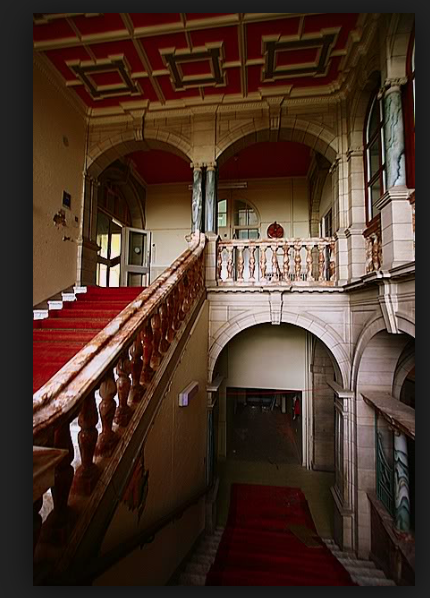 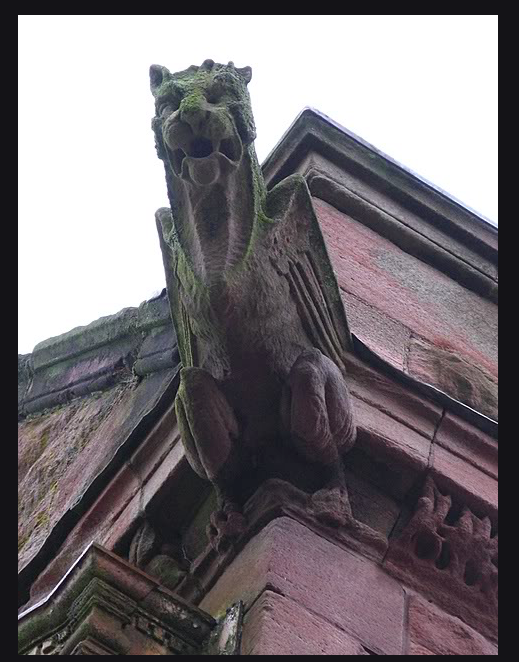 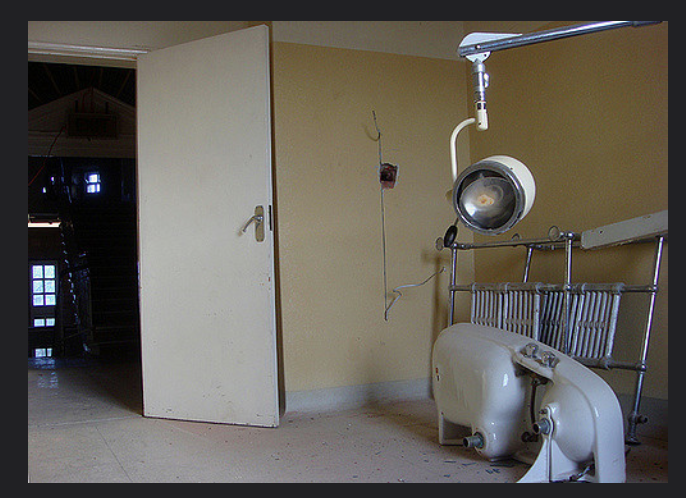 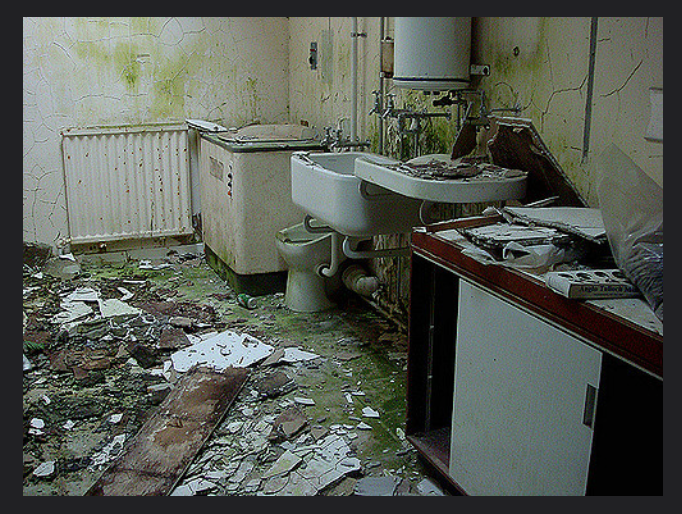 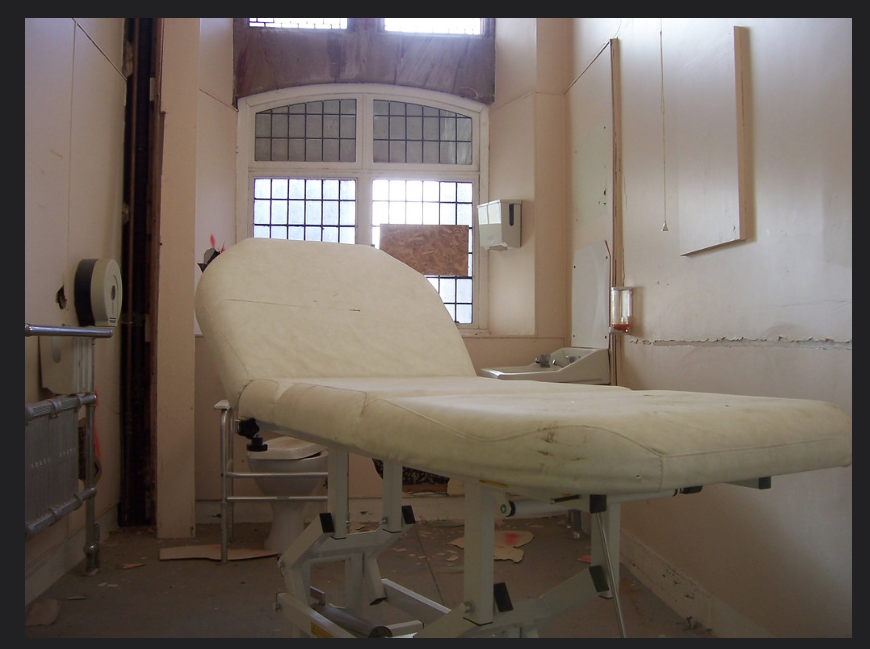 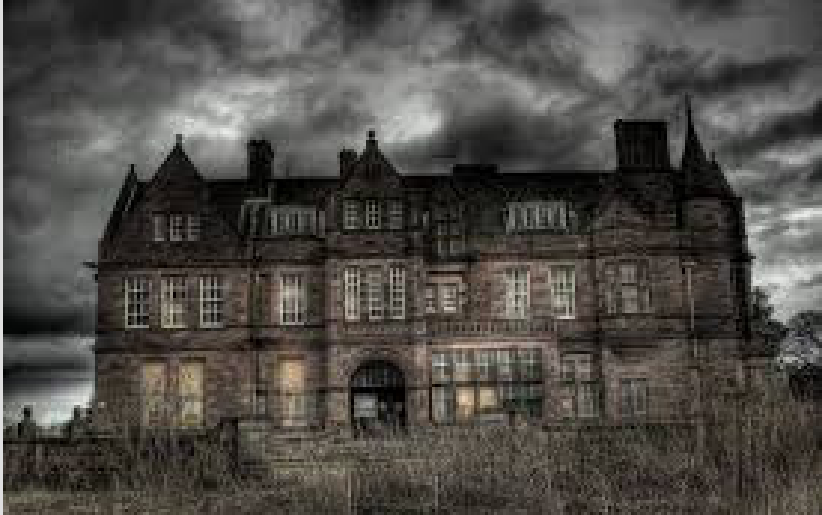