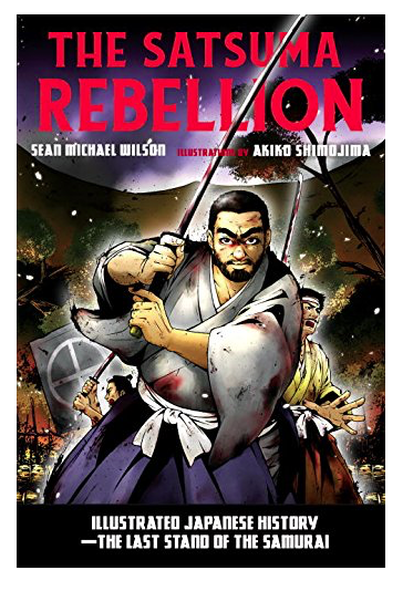 The Satsuma Rebellion: Illustrated Japanese History
- The Last Stand of the Samurai​

A gripping graphic novel describing the uprising of 1887, when the old style samurai were crushed in a bloody conflict with the imperial army that ended samurai power in Japan.

Award-winning comic book writer Sean Michael Wilson and acclaimed manga artist Akiko Shimojima team up to tell the riveting story that changed the face of modern Japan. Depicting thrilling scenes of battles, gunships, castle sieges, and the samurai's heroic last stand, this book portrays the bloody uprising of 1887, when Satsuma area rebels, led by the infamous Saigo Takamori, fought enforced modernization by the Meiji Japanese government. Their crushing defeat by the imperial army ended their power once and for all and ushered in an era of modern technology and western military methods. Wilson's thrilling narrative and Shimojima's striking images convey both the drama of these events and the importance of the historical moment.

Historically accurate and with an easy-to-read format, The Satsuma Rebellion is Volume 2 in the Illustrated Japanese History series that began with Black Ships.

Get the book here:
https://www.amazon.com/Satsuma-Rebellion-Illustrated-Japanese-History/dp/1623171679

"Sean Michael Wilson has authored a unique line of manga-style books on Japanese themes. This latest edition, The Satsuma Rebellion, with artist Akiko Shimojima, portrays the real last stand of the samurai and the central figure--Saigo Takamori, the subject of NHK television's year-long historical drama in 2018--with style and accuracy." - Davide Calzetti, Japanese historical researcher

I'm happy with this book - its the kind of history book that I would have really liked myself, when I was a teenager getting into reading about history.

Below are four pages from the book we just finished this week, from chapter 1 that sketches in some of the background, before going more into the action of the Satsuma Rebellion and Saigo Takamori: 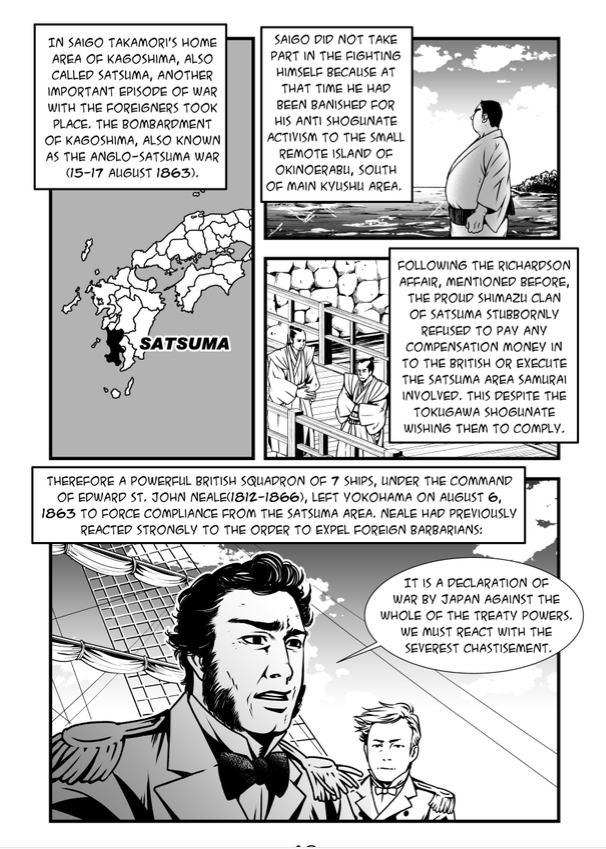 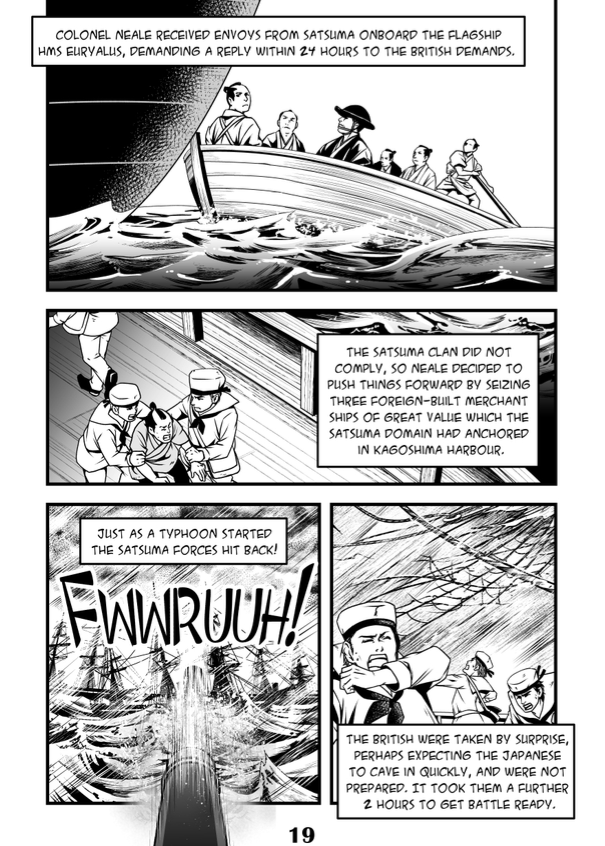 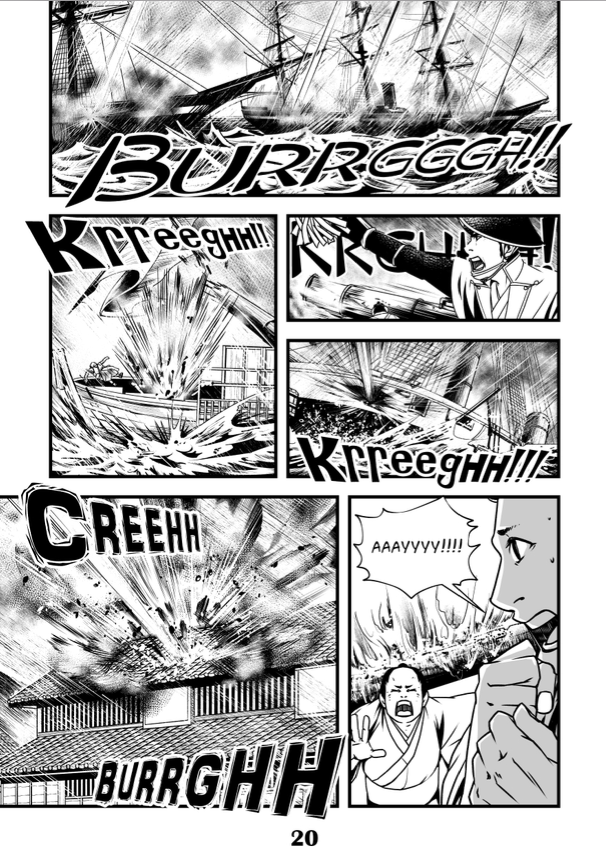 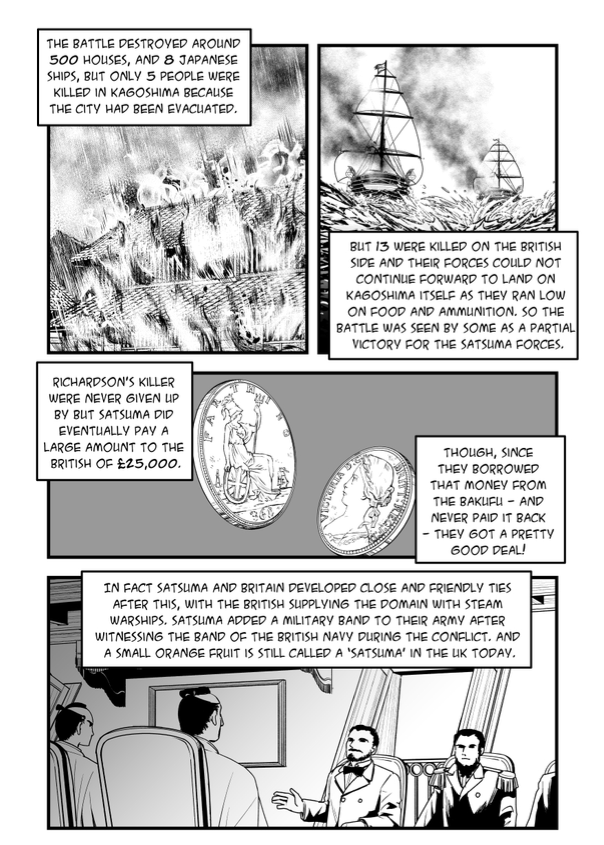 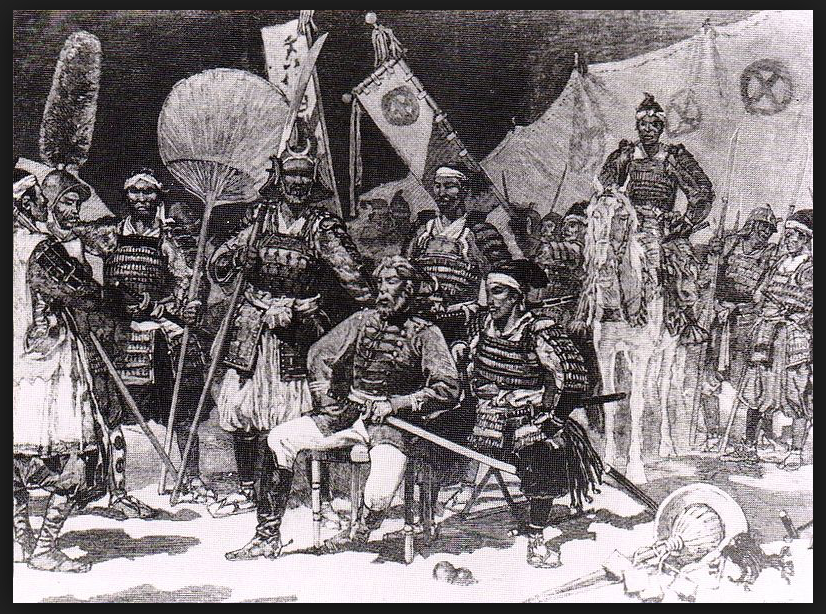 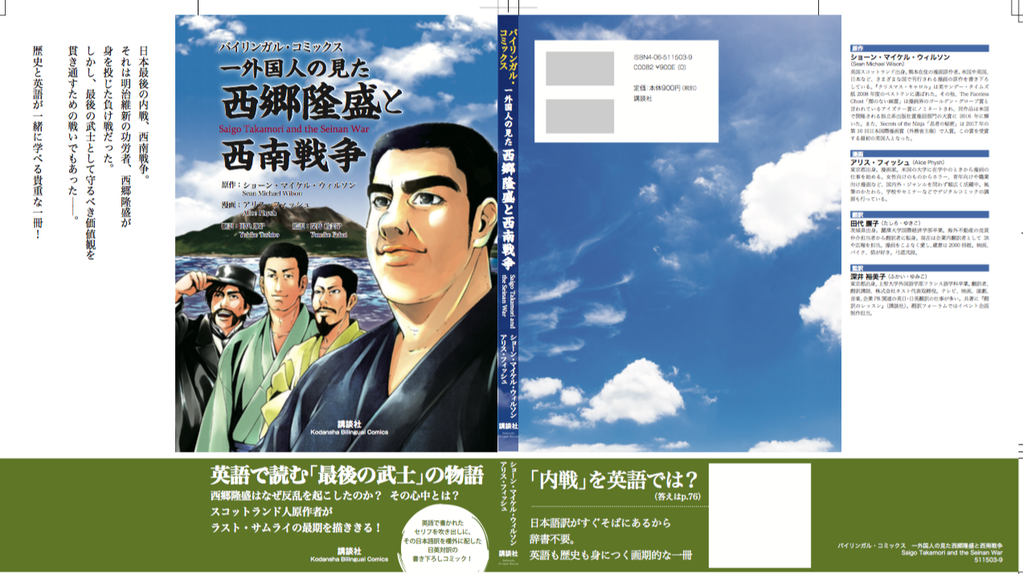 朝日新聞記事です Article in the Asahi shinbun newspaper, 1/6/2018 (will the lads to my right, Korean Kim and the Trump, buy a copy!?) 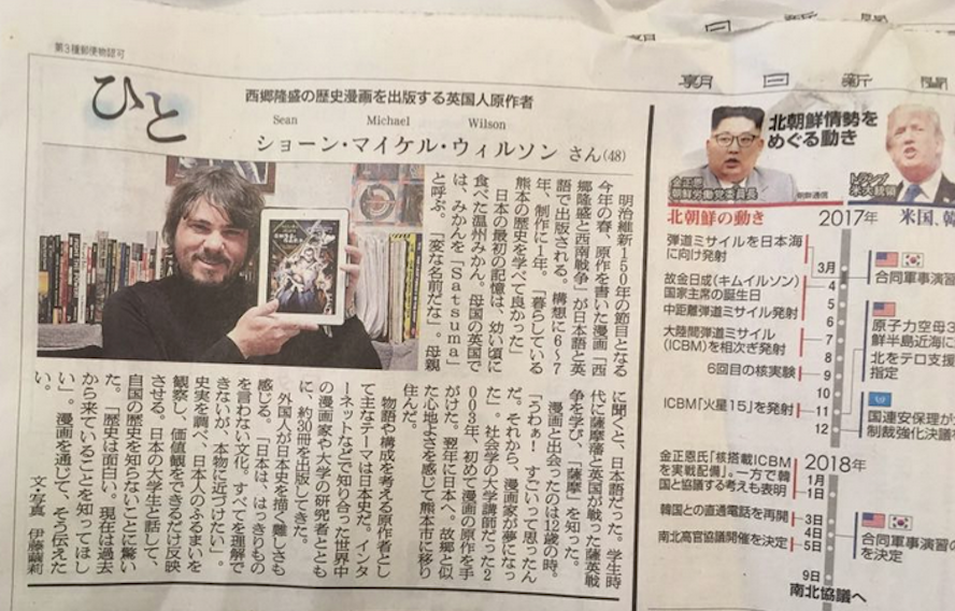 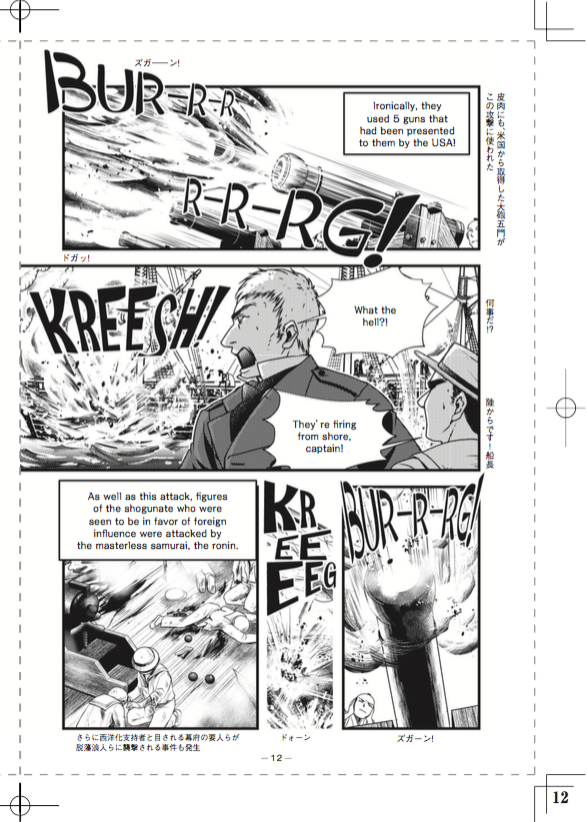